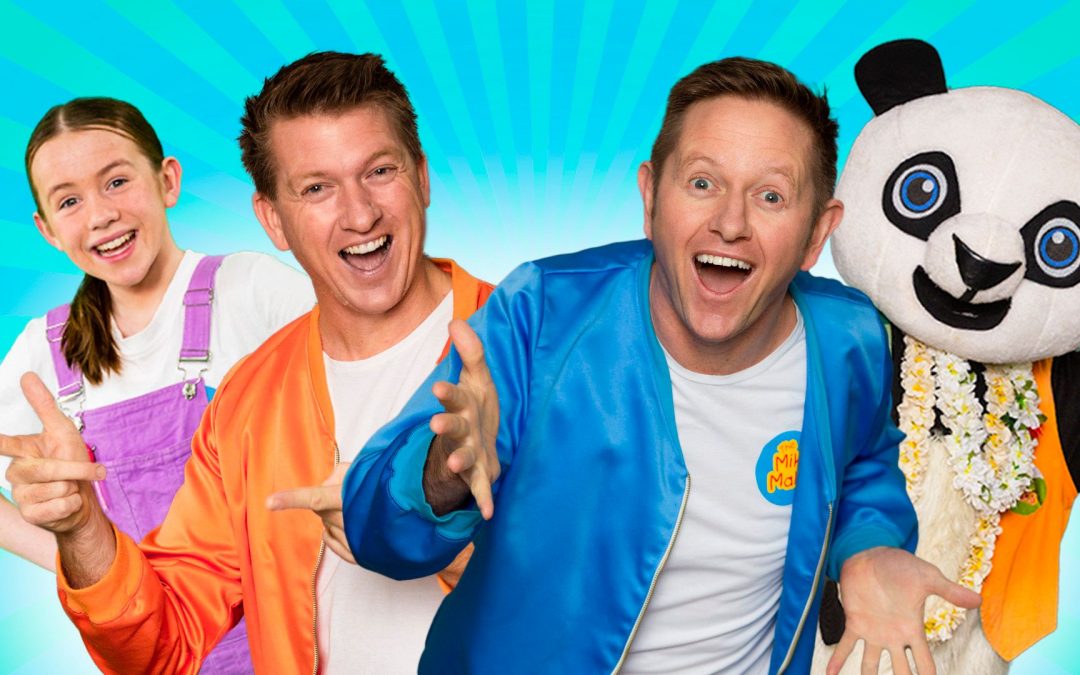 While the iconic Festival of Sails has long been known for its exciting action on the water, it’s also become a favourite entertainment destination over the January 26 public holiday weekend. Celebrate with music legends and emerging artists on the Geelong Waterfront.

Festival of Sails – The Mik Maks

For the kids, iconic Aussie children’s band The Mik Maks hit the stage.  This band of brothers (and now daughter) continue to grow their fanbase globally via their YouTube channel.  In 2022, The Mik Maks were awarded ‘Kinderling Radio’s Children’s Choice Award’ for most popular kids act in the country. They also claimed ‘Best YouTube Channel’ at the What’s on 4 Kids Awards. On top of this The Mik Maks have ticked over 5 billion streams!  However, it’s at their live show where the real magic happens.

Frontman of the band Joel stated, ‘In 2023 we’ll be taking the music back to the fans. We’re planning shows in Brisbane, Sydney, Melbourne and Adelaide. They’ll be many other show announcements throughout the year including show in Ballarat and Gosford.  Our new album is being released in February and we can’t wait to share it with our little fans.’

The Mik Maks perform on Saturday 28th January at 12pm-1pm, Geelong Waterfront. Furthermore, you can meet the band after the show for a selfie. 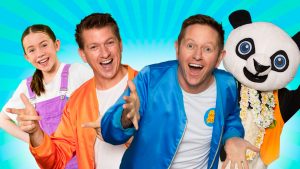