Bringing the ‘ROCK’ to Kids Music! 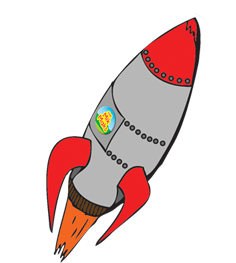 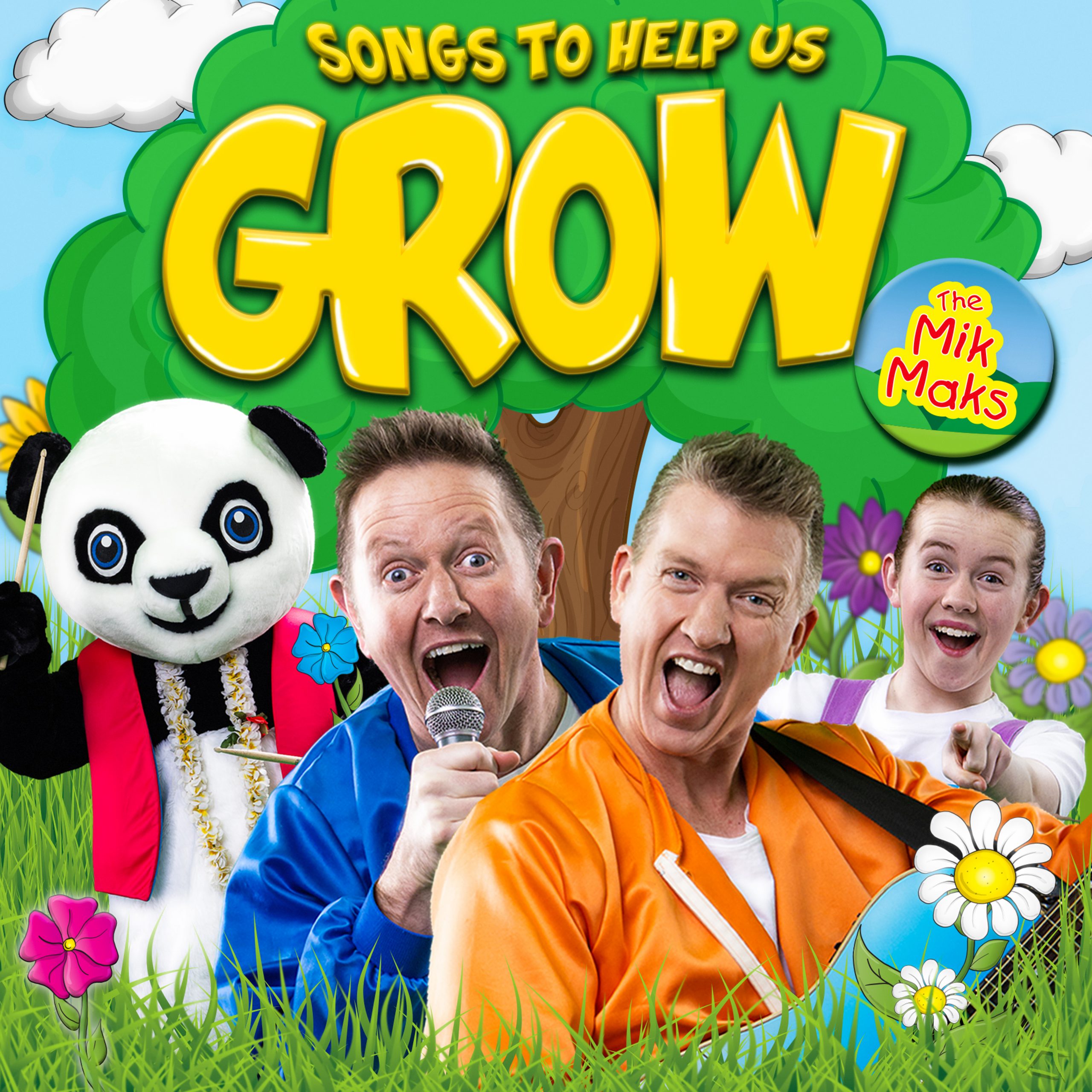 To celebrate our new album ‘Songs To Help Us Grow’ we will be performing the hits from the album plus, other Mik Mak song you know and love in a BRAND NEW SHOW.

We’ve already released tickets for some locations and will be adding a lot more over the next few weeks.

Bringing the ‘ROCK’ to Kids Music!

Five years ago brothers Joel and Al decided to write a kids song. It was to entertain their own children and their children’s friends while on summer holidays. The kids loved it, so along with their lovable friend ‘Drums the Panda’ they wrote many more songs! Now the brothers music is streamed by over 1 million kids each day! Original, fresh and completely unique The Mik Maks are putting the ‘Rock’ into kids music.

The Mik Maks music engages children through movement and color as well as provides a welcome relief to parents with a real country rock influence shining through their songs. Follow us on Spotify or check out our latest playlist ‘Kids Healthy Body and Minds Songs‘

What’s in the Shop?

Live Shows –  See US in concert! 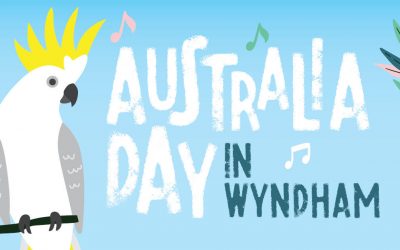 Australia Day at Wyndham is back for 2023. Wyndham City’s free Australia Day program on Thursday 26 January 2023 will be held in the beautiful surrounds of Wyndham Park in Werribee City Centre, from 8.30am – 11.30am. Pack your picnic blanket and enjoy a morning of...

END_OF_DOCUMENT_TOKEN_TO_BE_REPLACED

To celebrate the recent release of their 4th album, Family band, The Mik Maks are pumped to perform their new show 'Songs to Help us Grow' at the Adelaide Fringe Festival. This award winning family band perform their live shows all across Australia. furthermore, due...

END_OF_DOCUMENT_TOKEN_TO_BE_REPLACED 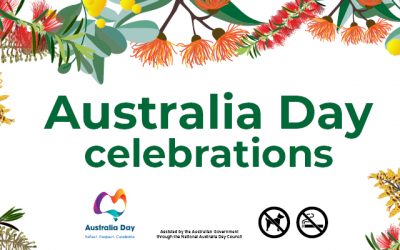 The story behind The Mik Maks

Why we do what we do.

“Our mother Pamela instilled the love of music and performance in us from an early age. Family gatherings would involve a lot of guitars, singing and carrying on like pork chops! It was at one such gathering that we decided to write a song for our children. One hour later of creative fun ‘Bruce the Hairy Crocodile’ was born”.

“From that moment we were hooked. We could see instantly the joy it gave to the people around us. We love bringing families together through music. We love hearing stories of entire families dancing in the kitchen or singing along together in the car. That is why we do what we do”.

Eighteen months ago the Mik Mak family suffered the enormous loss of youngest brother and pink Mik Mak Deano.  After a period of mourning and absence from the stage The Mik Maks once again performed due to the overwhelming support of their fan base. ‘The incredible support we received was truly overwhelming and gave us the courage to continue doing what we love,’ commented Joel.

‘The Mik Mak music also gives us an opportunity to stay connected with and develop the incredible work Deano had previously done. There’s a little piece of Deano in everything we do. We’re incredibly grateful for this.’ Stated Al.

Currently, The Mik Maks YouTube Channel has had 270,000,000 views and their latest released song debuted at number 2 on the Australian children’s ITunes charts. The band have released 3 albums and 2 Live DVD’s.  More songs are in the creative pipeline with a new album due to be released in late 2019.

The Mik Maks own children play a very active role in many of their clips and song writing process.  Known as ‘The Mini Maks’ this tribe of talented young performers feel right at home on stage or on the screen.

To celebrate the recent release of their 4th...
Read More

While the iconic Festival of Sails has long been...
Read More

The Mik Maks Summer Series is back for the...
Read More